Tonight, in my Facebook feed, (thanks to Micah Baldwin), I came across the Hello Flo video. It is YouTube marketing at its best. Huffington Post is already calling it the “Best Tampon Campaign Ad in the History of the World” and the video only went live yesterday. YESTERDAY. From the time I took a screenshot of the view count for this article, to my fingers clicking away typing these words, the video has already shot up over an additional 300,000 views totaling 1,851,189 views in 2 days. No more than 48 hours since uploading for the public to enjoy. That is 1,851,189 people who wouldn’t have otherwise known about the Hello Flo brand.  With a standard PPC conversion rate (pay per click) of .01% that means before even mid week arrives this startup company will have at least 18,511 people who will not only know this founders brand, but will have clicked over to the website. If we apply that .01% conversion rate again to the people who clicked over to the website from the YouTube video,  that’s 185 new customers, 185 people who would have never thought to google search for a tampon service, who will now be signing up to spend the 15 bucks a month to get tampons delivered to their door. That’s the power of video. That’s the power of YouTube. 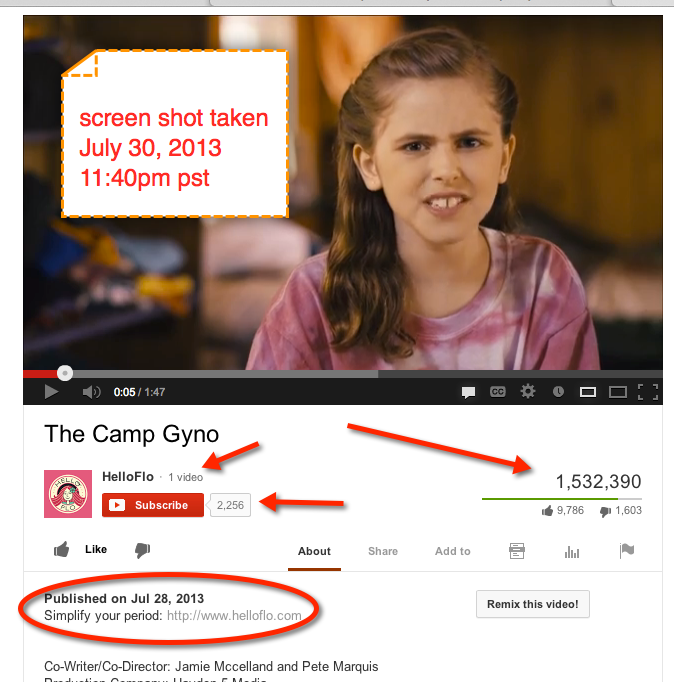 The largest YouTube for business conference is coming up this week, Vid Con.  There is no better place to learn the ins and outs of how to create an engaging video, grow an audience and effectively communicate your brand.  Years before Hello Flo’s “The Camp Gyno” video existed, in 2009, Orabrush, a tongue cleaner company, was setting the precedent for what would be how to make a million dollars in ecommerce sales utilizing YouTube marketing.  They created this video shot in 1 day for just $500 dollars exploring what was possible. They acted on instinct understanding people would be searching google to solve a problem, not find their brand, so they named their channel the solution to their product “curebadbreath”, rather than the boring ol’ brand name.  This first video they did became viral and the CMO, Jeffrey Harmon, paved the way to create an entertaining brand web series called Diary of a Dirty Tongue.  YouTube was not a hobby; it meant sales, it meant building customer relationships, it meant managing product inquires. YouTube meant everything to the growth of their brand; keeping the company lights on, breaking into stores like Walmart, CVS and Walgreens. They jumped on YouTube advertising taking advantage of the lower cost per click compared to traditional Google Adwords . They partnered with YouTube celebrities.  They had the YouTube general community do video reviews on their Orabrush tongue cleaner.  They were the first company who truly demonstrated creating great video content can make your brand. Here is a YouTube marketing case study they did. 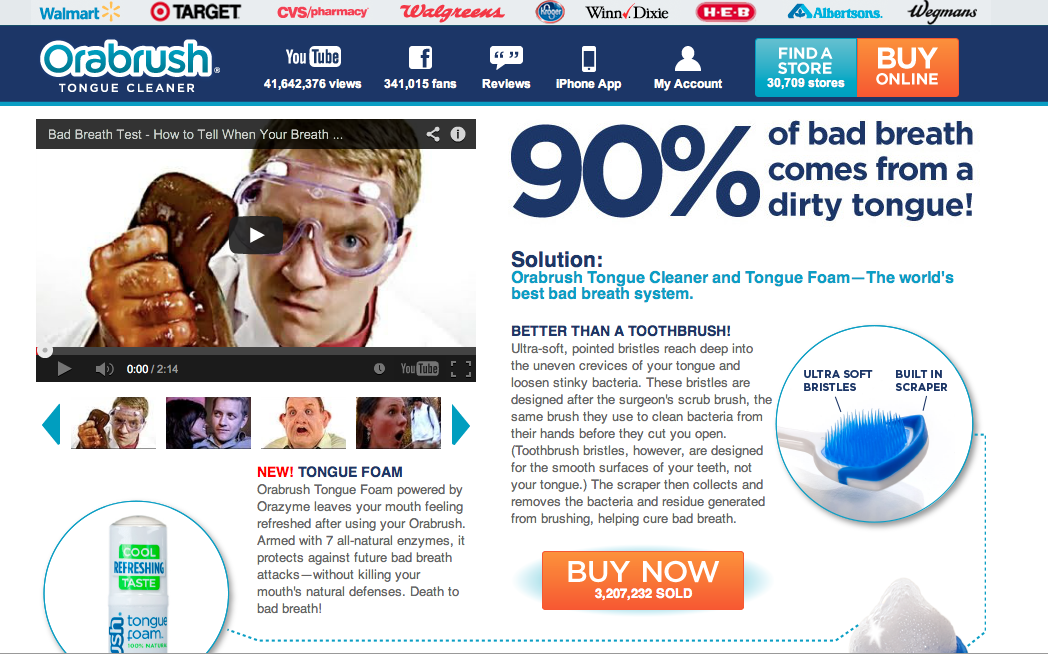 12,000 people signed up in the first 48 hours after the Dollar Shave Club video went live in 2012. Star and creator of the video, Michael Dubin, said that in the first 24 hours after the online ad went live, the company received 5,000 new subscriptions. Their video was also shot in 1 day and cost $4,500 to make. It works because of Dubin’s comedic timing. In a video interview with “All Things D” Dubin gives tips on how to make a successful video.

1-  Have fun. If you’re having fun, the viewers will have fun.

3 – Talk about things related to the core business.

4 – Tell a business story in a comedic way.

5 – Have a reason for being, for your video existing.

6 – Be unexpected. People are expecting one thing, but the unexpected is what makes comedy great.

7 – The line between art and marketing/advertising is now very blurry. There are lots of talented professionals that can help build a concept for success.

What these three successful viral videos have in common: 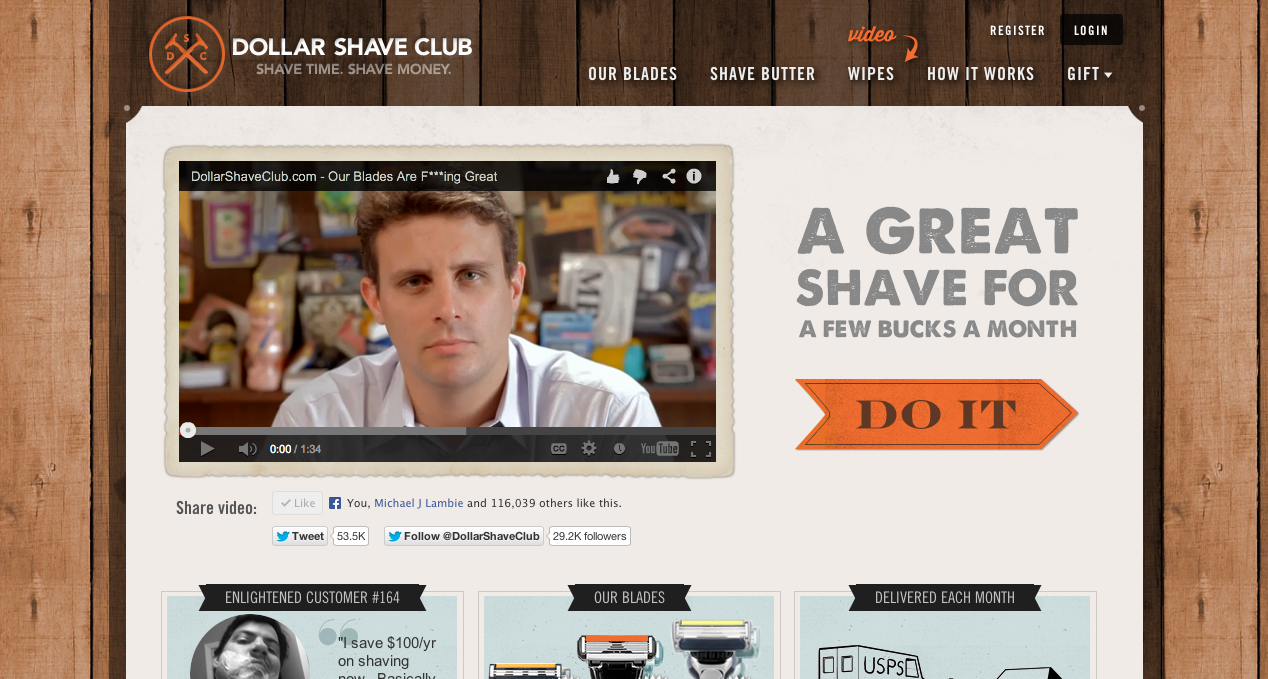 Vid Con is happening this week.  If you can’t make it, definitely don’t miss it next year.

My Mom says half of the world is always looking for the second half, they just don’t know how to find each other. Well the answer is = YouTube video.

To keep tabs on YouTube’s rising stars check out the site VidStatsX.