How to Profit: “Thank You Metrics” – Community First, Money Second 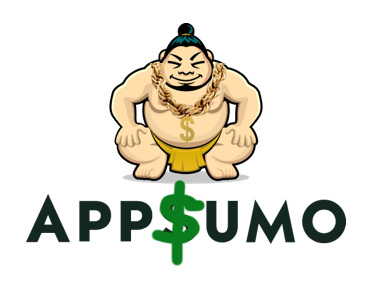 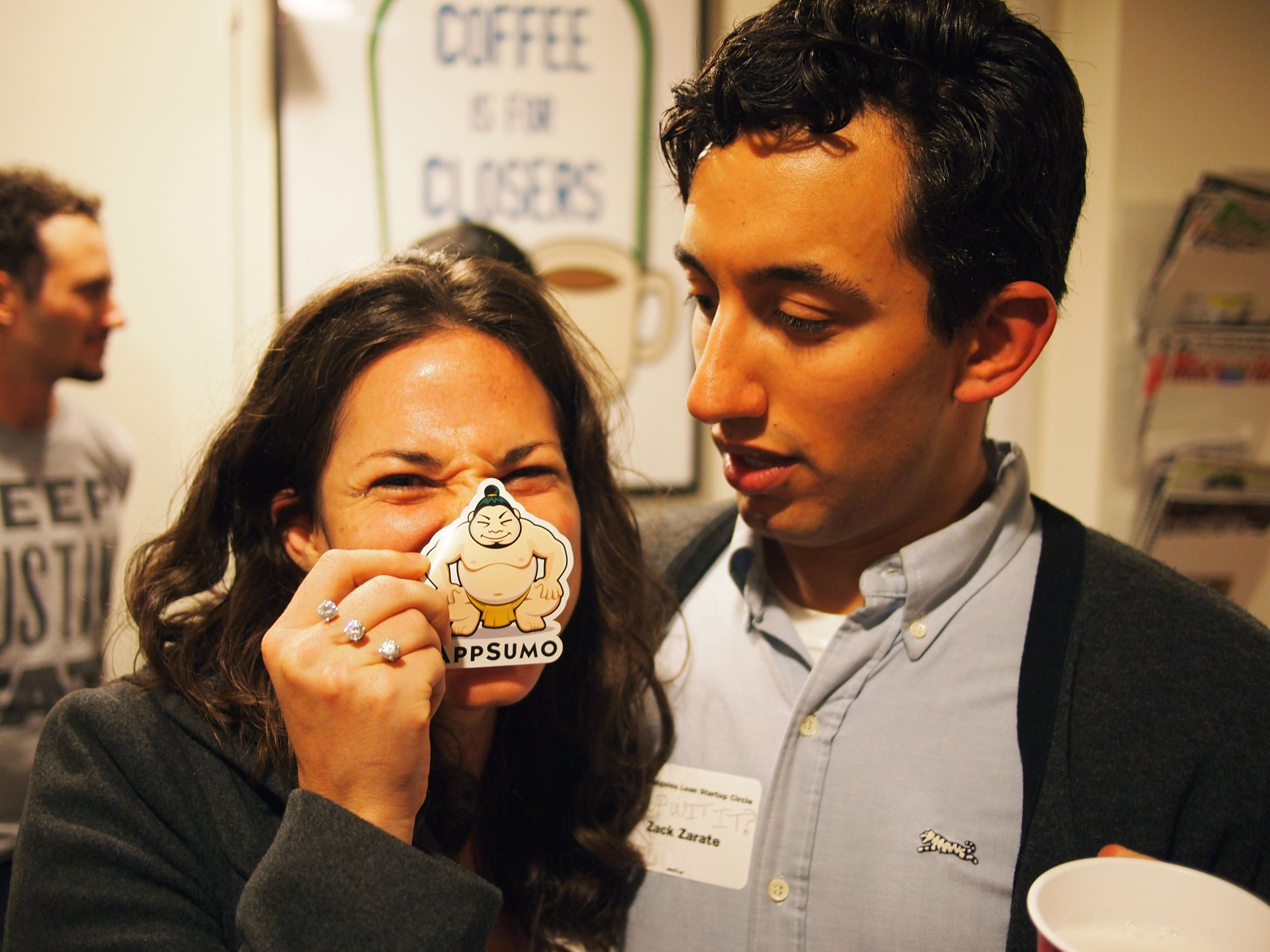 I am a raving fan of AppSumo.com. NOT just because they have the best deals on web based business tools. NOT because the founder of the company has an established credibility working for both Facebook and MINT when those companies were in infancy. And NOT even because they give until death refunds if a customer is ever dissatisfied with a purchase. It’s the only site aside from Google I go to every single day so that I don’t miss out on an incredible offer.

I am a raving fan of AppSumo because the creator of the brand, Noah Kagan, leads his company focusing on community first and sales second. He says he cares most about “focusing on customers for life”. He is endlessly dedicated to our success in business and wants to deliver the best tools for us to get our jobs done well. 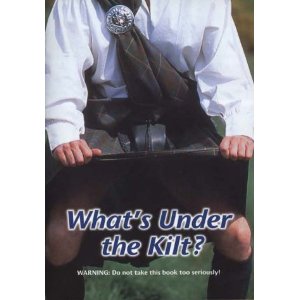 To prove that point, tonight I had the privilege of hearing him speak at Lean LA, a Los Angeles group that helps high tech start-ups build great companies on a budget. Noah completely opened up the kimono, let us peak under his Irish kilt and stood there vulnerable willing to share his honest experience growing his company. He disclosed the struggles he went through in building a solid productive team.  He told us how important it is to empower our team to make decisions that will help achieve company goals.  And he showed us examples how implementing his team’s innovations directly sky rocketed company sales.  Live, right there in front of us, he opened his private admin dashboard with the stats from AppSumo and revealed what marketing campaigns failed, how much those cost as well as which ones succeeded and how much revenue those brought in.

He reminded us many times that he is not perfect and 86% of ideas fail.  That most of our ideas will not work, but we need to review why each one failed and what we can learn from them in order to progress. We need to analyze what assumption we made that was wrong, remain persistent with a purpose in mind, and then continue trying to achieve pre-determined goals. Eventually we’ll find mini secret treasure maps and mark down where we found the gold to do our best to recreate those strategies again and again. 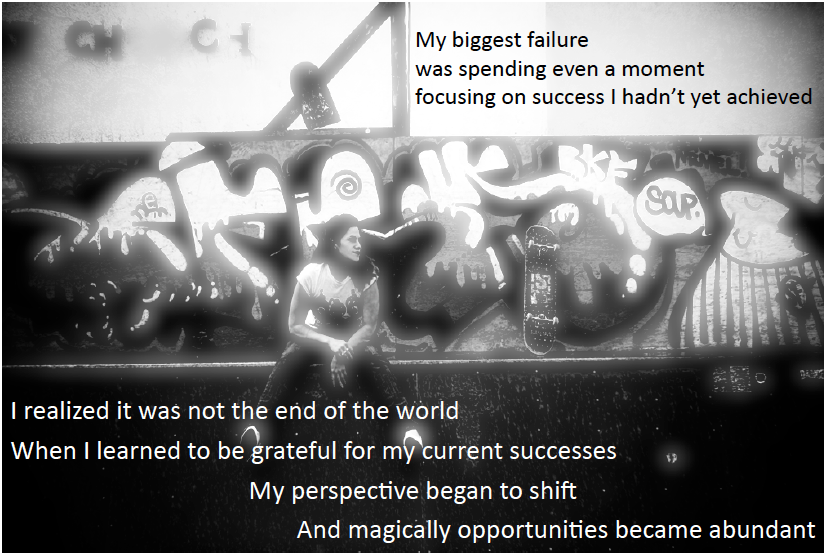 Being that the theme of the night was community, it was perfect that the event was held at CoLoft, a workspace in Santa Monica that focuses on start up entrepreneurs. I was fortunate enough to meet the founders of CoLoft, Cameron and Avesta, before they had opened.  Their first few weeks in business we’d have brainstorming sessions on how to market. I would repeat to them ‘conversions, conversions, conversions’.  They fought back and told me that all they cared about was building a strong community of start up entrepreneurs and providing them as much value as possible to build awesome companies. ‘But you need to pay the bills!’ I resisted. They assured me the gain would be mutually beneficial. CoLoft would prosper as a business and the individuals in their community would prosper just the same. Now, almost 2 years later, they were right and I was wrong to be so stuck on my ghetto fabulous DIY MBA attempts. 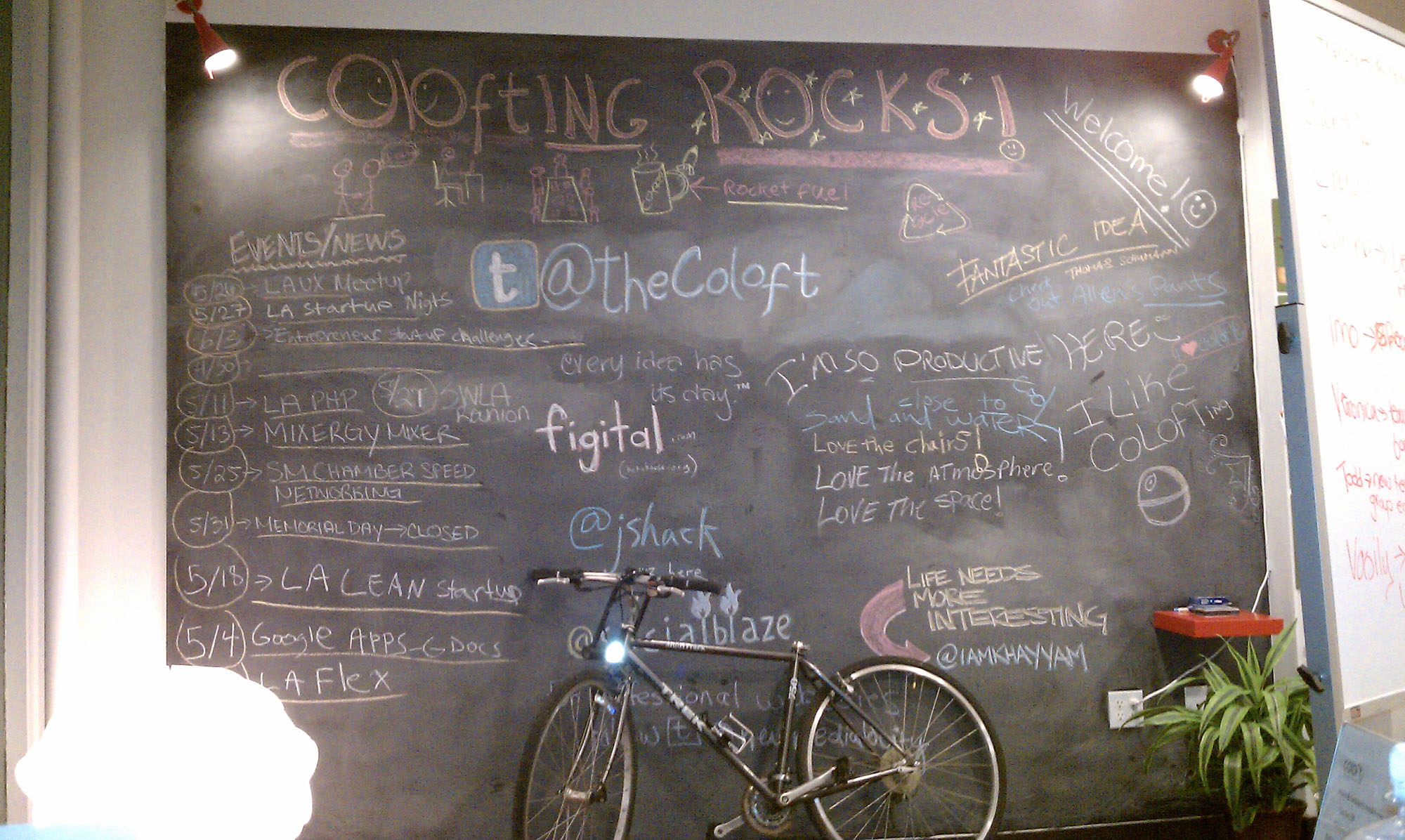 Question is, how do we focus on community first when we have utility bills to pay.  Noah has what I believe he called “Thank You metrics”. He bases the success of his company on 2 things; one, how many “thank you” emails he gets per day for being an awesome company and two, how many people sign up for the AppSumo email list.  His email list is everything. In his talk he said that not collecting customer emails is like getting a ton of cool people to a party, having a fantastic time and never seeing them again. When someone purchases your product, get their email to be able to invite them to the next soirée.

For every new marketing idea presented to him he asks himself, ‘How will that affect email growth?’ and if it’s not potentially a 10x return then it’s not worth the time. He and his team create daily and monthly goals to stay progressive and a leader in the space.

Some of you may be thinking, ‘Emails! Isn’t that old school?  People don’t read emails anymore.’ If you are worried about spam, or people not opening your emails, the actual concern is that your company isn’t providing solutions, aka content, your email subscribers are looking for. Spam is when people don’t want to get your emails.  Or maybe you just aren’t communicating with them in a way that they can relate to.  This is why AppSumo heavily invests in copywriting when forming each new deal they present to their audience. 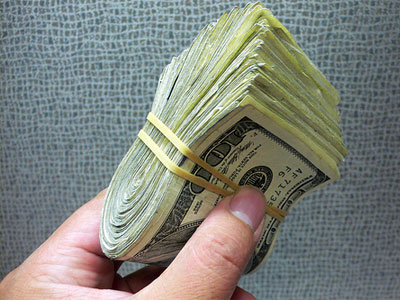 Using a live chat system called SnapEngage on their website increased revenue approximately 7%. Chatting with someone live doesn’t need to be tech support.  It is a way to build relationships and get to know your customers.

AppSumo has grown from a test project Noah worked on while traveling when he felt like it into a legitimate business with a loyal fan base.  All because he has created value that people actually want.  Remember as I stated in my article about how to get customers, a business is a solution to a problem.

We entrepreneurs exert so much energy making the sale when a customer requests a refund it’s like a stab to the heart. Noah explained, that contrary to what we believe, refunds actually start a long lasting relationship. It makes sense.  Think about it.  If you bought a camera from Jeremy’s Gizmos, the lens didn’t turn out to be great, you returned to the store and with no problem at all got a refund, the next time you were in the market for gizmos you’d shop safely at Jeremy’s. Bed Bath and Beyond does it.  Their return policy is so flexible that even a year later you can return a used item for store credit.

So next time you analyze how many “users” are buying your product, instead use the word “people” and care how your company is creating an impact on people’s lives.

Everywhere we go these days we hear, be authentic, offer value, blah blah blah. Noah lives it. He doesn’t just say it. He is it. 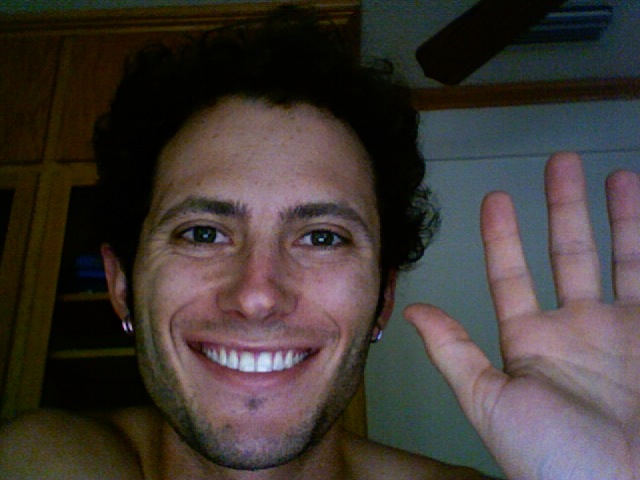