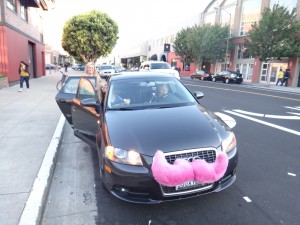 Even though Lyft nor Sidecar presented at TechCrunch Disrupt 2012 they need to be mentioned as they were a huge time saver both getting from after party to after party and also to get to the airport.

Lately there has been a non cab, “hire your neighbor”, kind of transportation craze.  Here in LA we have a towncar service called Uber that with a tap of an app we can get a door to door town car service ride.  Much classier than the standard yellow cab to impress that new girl who needs to know you are more than just a Ramen noodles startup founder. Zuckerberg watch out, here you come.  Uber is still pricey at around $50 bucks for a short ride. We wanna look good, but still pay rent right?

In San Francisco they have more economical options like Lyft and Sidecar; think Airbnb.com, but for transportation. People use their own cars to become quasi cabbies. They are notified when there is a passenger awaiting.  Us passengers book a ride via a mobile app and are able to track how close the drivers are plus see their photo beforehand so we don’t get into ‘cars with strangers’. On my way to the airport after TC Disrupt I completely miscalculated my flight.  A traditional cab, (if I could even get one in time), would have been ridiculous loot.  A shuttle was out of the question given the time restraints. So my friend had Sidecar on her iPhone and 5 minutes later I was in Charlie’s personal car off to the airport arriving right on time for under $30.00 including tip.  Incredible! Both services are AWESOME; fast, fun, reliable.  However, with Lyft you get a car with a moustache (as seen in the photo below) and the driver fistbumps you an energetic “hello”. So company culture moves Lyft above Sidecar for me.  Unfortunately both Lyft and Sidecar have yet to drive around LA and can only be found in San Francisco.

Planana – Sponsorship money for your next event

Some of us are incredible at getting people to an event, but horrible at asking them to pay to attend.  Planana handles getting sponsorship dollars for your event so you can focus on marketing it. The founders of Planana have a background in working with large brands like Gatorade and Four Seasons so they know how to communicate to brands in order for them to say “Yes” to sponsoring your awesome party or panel.  Most times people who attend an event can’t even name one sponsor who was involved. What Planana does is outline how to entice your event goers to socially integrate the brand sponsors into their normal activity.  In end the brand feels great about working with you because they were more than just a logo on a banner and the attendee doesn’t feel violated whatsoever. 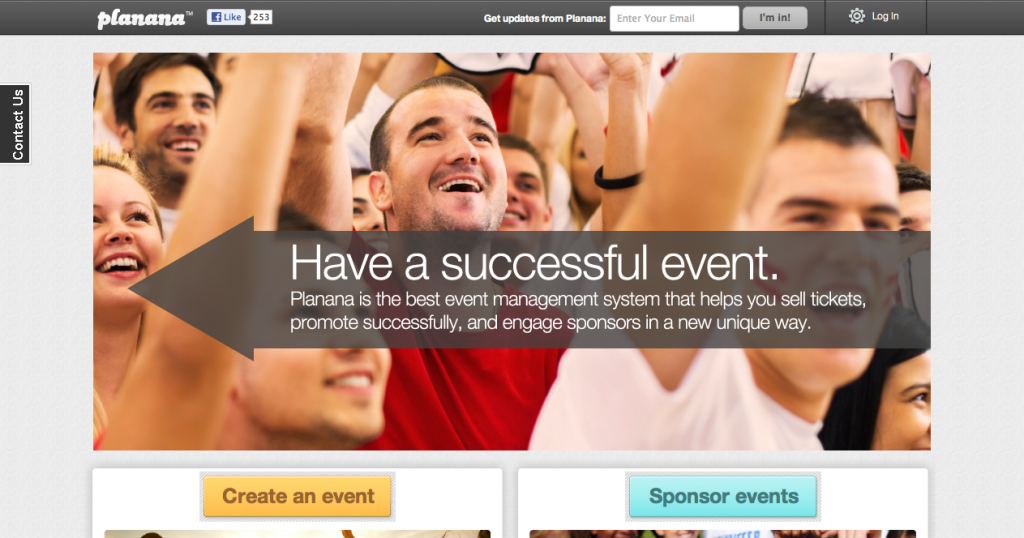 Buzzcard makes branding company videos a piece of cake.  When I used to do sports videos I’d have to hire professional film editors who understood Final Cut Pro and Photoshop to add branding to my company videos. With BuzzCard you can easily add animation and your logo without having any technical knowledge. One way to use videos to increase sales is uploading them to YouTube. YouTube is a powerful marketing vehicle most companies have yet to take advantage of.  A tongue cleaner company called Orabrush went from no sales to a million in under a year just by marketing their YouTube videos.  A few months ago an improv comic turned entrepreneur, Michael Dubin, created a hysterical viral video for his razorblade company DollarShaveClub that brought in so much traffic it crashed his website.  If a business isn’t using video to attract new customers they are leaving money on the table. 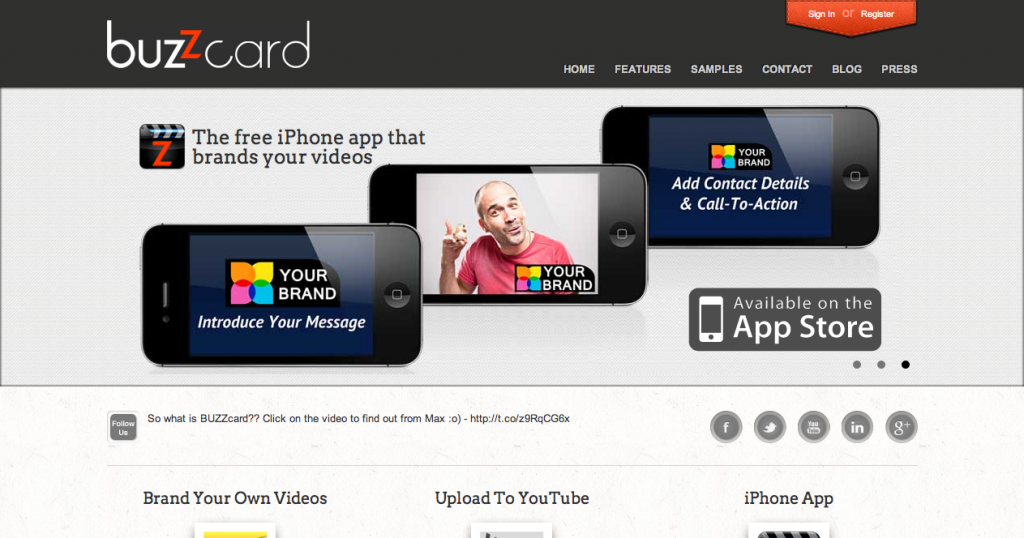 Evernote is the most incredible notetaking tool keeping me organized while catering to my ADD personality and click addiction web research. However, when I met up with the founders of Annotary I was intrigued as they described that their tool allows you to highlight and write notes straight on the websites I’m reading. What a huge time saver to be able to keep track of and share notes without screenshots and copy / pasting. 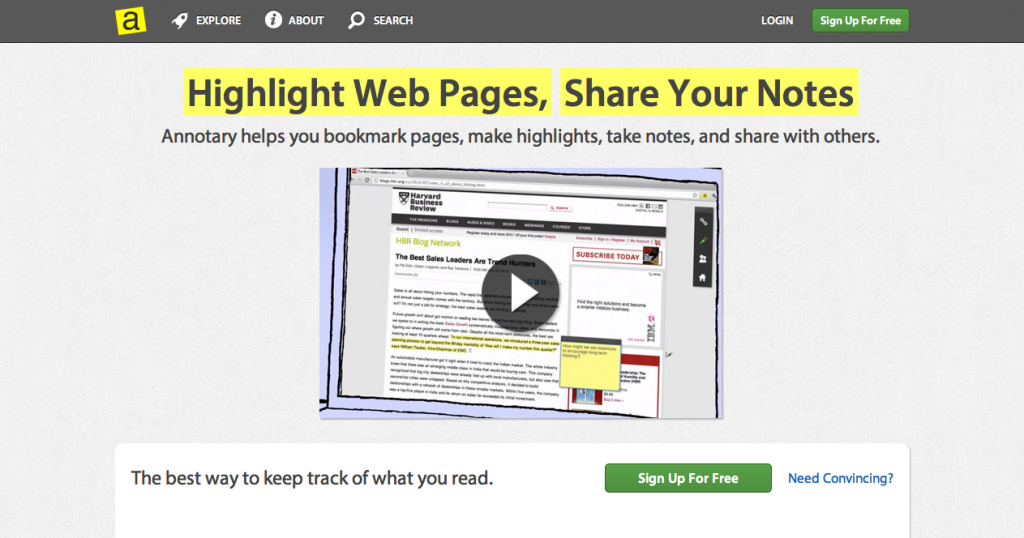 Sometimes a simple phone call is enough and we don’t need fancy web videos and powerpoints to have a conference call. Uber Conference is an audio only visual calling system so conference organizers can easily monitor who’s on the call. The company raised millions in the past few months and was the winner of Tech Crunch Disrupt 2012 New York . Makes sense since the company founders created Grand Central which is now Google Voice, after being acquired by Google.